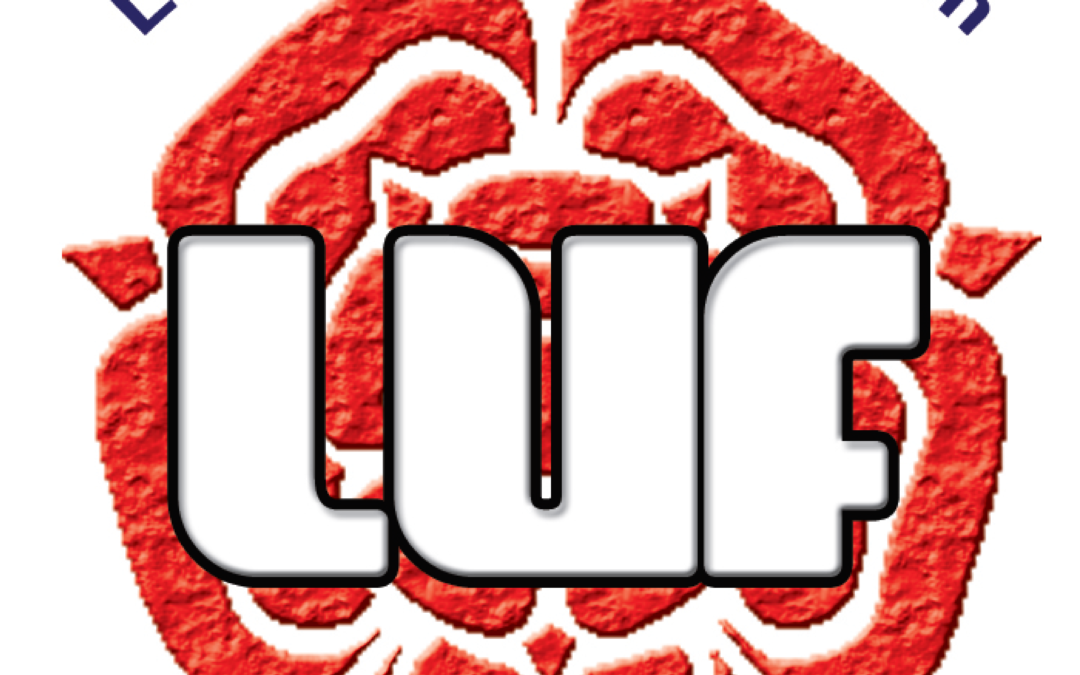 August 2019’s County LUF took place at Trimpell SSC in Morecambe and it was a great event! Over 80 people attended, of which 90% were service users.

Gareth, who helped to organise the event said “Thanks for all the feedback we received; much of it was extremely positive and any feedback, good or bad, will help us to improve the meetings for the future. The impact that LUF has on individuals is immense and life changing and has a massive positive effect on friends and families of the individuals.

This being said; it cannot take place without the help and assistance of the volunteers and committee who help to make it a success. I would like to take this opportunity to say…Thank you!“

Congratulations to all those receiving awards for their completion of Training.

We had a number of speakers including Rosie and the peer led ‘Empower the Invisible Project’ she founded, which recently won a BRIC funding award. Visit their website at: www.empowertheinvisible.co.uk

Chef’s Catering provided lunch for the day and one of their Volunteers got up and spoke about how much he’s gained from working with them. Chef’s Catering said “We pitted his food against a Michelin starred chef and nobody could tell the difference!” – www.chefscatering.co.uk

Thank you to Socialease who spoke about the groups they run in Lancaster & Morecambe, supporting individuals with depression/social anxiety/low self-esteem who may feel isolated. You can find them on Twitter at twitter.com/socialeasecafe

Thanks to everyone who helped to organise this LUF and to those who came and we look forward to seeing you on the 18th September for the next Lancashire User Forum in East Lancashire!